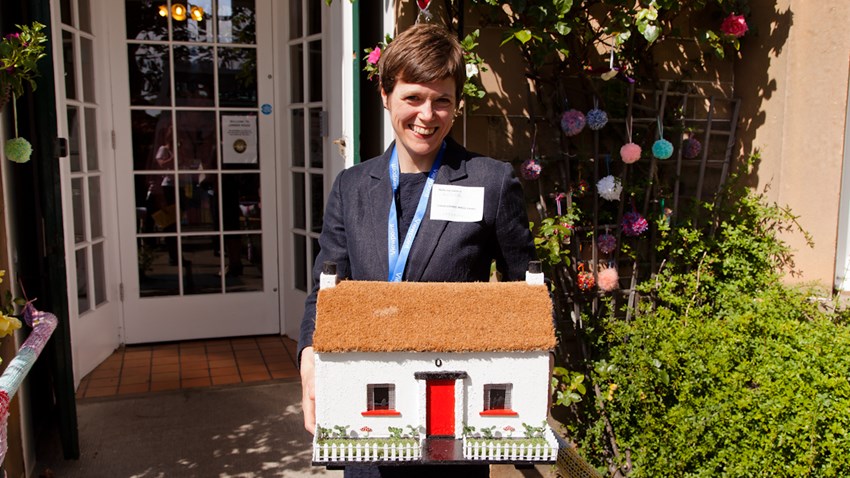 With less than 3 weeks to go till marathon day, Viewpoint's Director of People and Place Esther Wilson and CIH Director Callum Chomczuk are at nearly 60% of their fundraising target for Scottish Women's Aid, Scotland's leading organisation for the prevention of domestic abuse. This is Esther's first marathon and she has been training since January - you can track her progress here.

Last year Viewpoint signed up to the Make a Stand national campaign to tackle domestic abuse. The campaign centres around a pledge which has been developed by the Chartered Institute of Housing in partnership with Women’s Aid and the Domestic Abuse Housing Alliance (DAHA).

You can sponsor Esther and Callum via their Just Giving page.

Do you have a story or news to share? Get in touch and submit yours