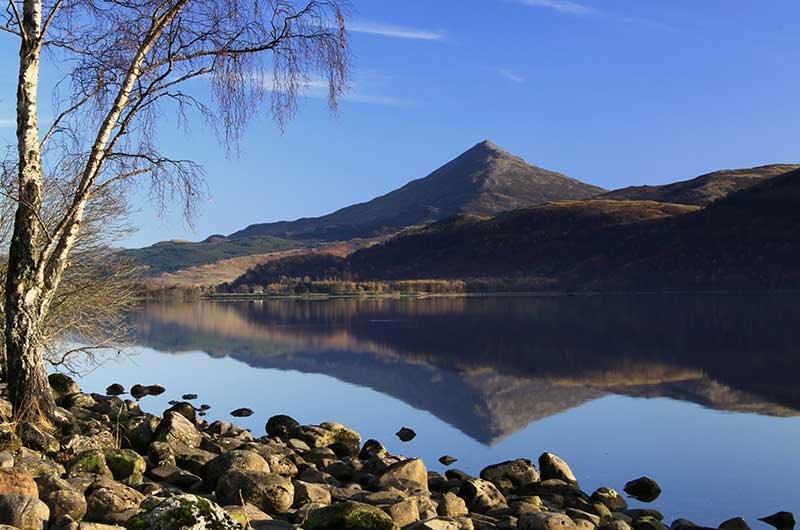 "KD FIT, of which I am a member, are helping Just4Children in fundraising to provide Lukas with the ongoing therapy he needs to thrive and give him the best quality of life and allow him to live up to his full potential.

We decided that climbing a Munro would be an excellent way to raise funds as well as challenge ourselves.

We will set off from Kelso at 5am on Saturday 11 June and travel up to Perth to take on Schiehallion.

Any donations would be greatly appreciated in our fundraiser to help this incredible boy.

You can donate at JustGiving here.

Lukas is an 8 year old boy from Kelso in the Scottish Borders who, up until just before his 4th birthday, was an active and healthy little boy.

In 2017, Lukas become unwell with flu type symptoms. The flu virus attacked his heart resulting in myocarditis. He was transferred from his local hospital to the specialist children’s hospital in Glasgow. Not long after he went into cardiac arrest, requiring 30 minutes of CPR, before being placed on an ECMO (heart and lung bypass) machine, saving his life."

During his two weeks in ICU we received the devastating news that Lukas had suffered a stroke following the cardiac arrest. Four months followed in the neuro rehabilitation ward where he had to re-learn how to talk, eat and move.

Lukas has worked so hard since his stroke and can now stand and walk a little with assistance. His goal is to be able to run around the garden with his younger sister, something we all take for granted.

In spite of all of this, Lukas is still a happy boy who loves his horse riding with the RDA and spending time riding his adaptive trike.

Although Lukas receives NHS physio once a fortnight, there is hope that private therapy is key to getting Lukas to where he wants to be. He also has private 3 day intensive Anat Baniel Method therapy, every 6 weeks, which helps his brain make new connections and has played a major part in his progress so far.

Lukas would benefit from more intensive blocks of therapy which the NAPA Centre in Los Angeles offer over 3 weeks, customised for each child based on their needs and goals. The therapy which lasts for 4 hours each day would utilise a NeuroSuit and SpiderCage and can bring a child on the equivalent of 6 months traditional therapy.

The goal for NAPA would be to improve Lukas independent standing which should, in turn, make walking easier for him.

We would like to raise funds for Lukas to continue his Anat Baniel Method intensive sessions to keep his brain healthy through making new connections."

Do you have a story or news to share? Get in touch and submit yours